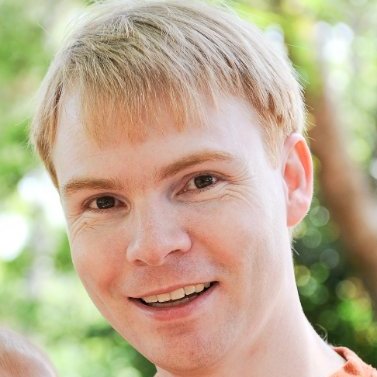 Ben started in the games industry in the UK in 1995, when he got hired at Bullfrog straight after graduating from university. While there he worked on several games there like Syndicate Wars and Dungeon Keeper. By the late 1990s he had stopped using C and was allowed to use C++ at work. In 2001 he moved to Kuju Entertainment and did a couple of games on XBox and PS2, then in 2003 he was hired by EA again and moved to Los Angeles, where he worked on the Medal of Honor series. He’s always been a network game programmer, and in 2008 after a project cancellation at EA, he joined Blizzard as a lead engineer on Battle.net, working on technology for all of Blizzard’s games. Today he’s a principal engineer at Blizzard and the technical lead on the Battle.net desktop application. He’s also a functional programming hobbyist who tries to use what he learns in Haskell to write better C++, and in recent years he has given several C++ conference talks at C++Now and CppCon. 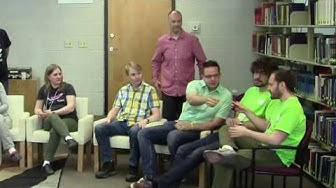 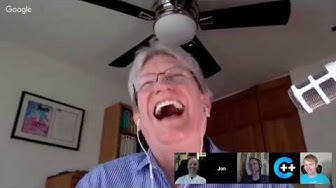