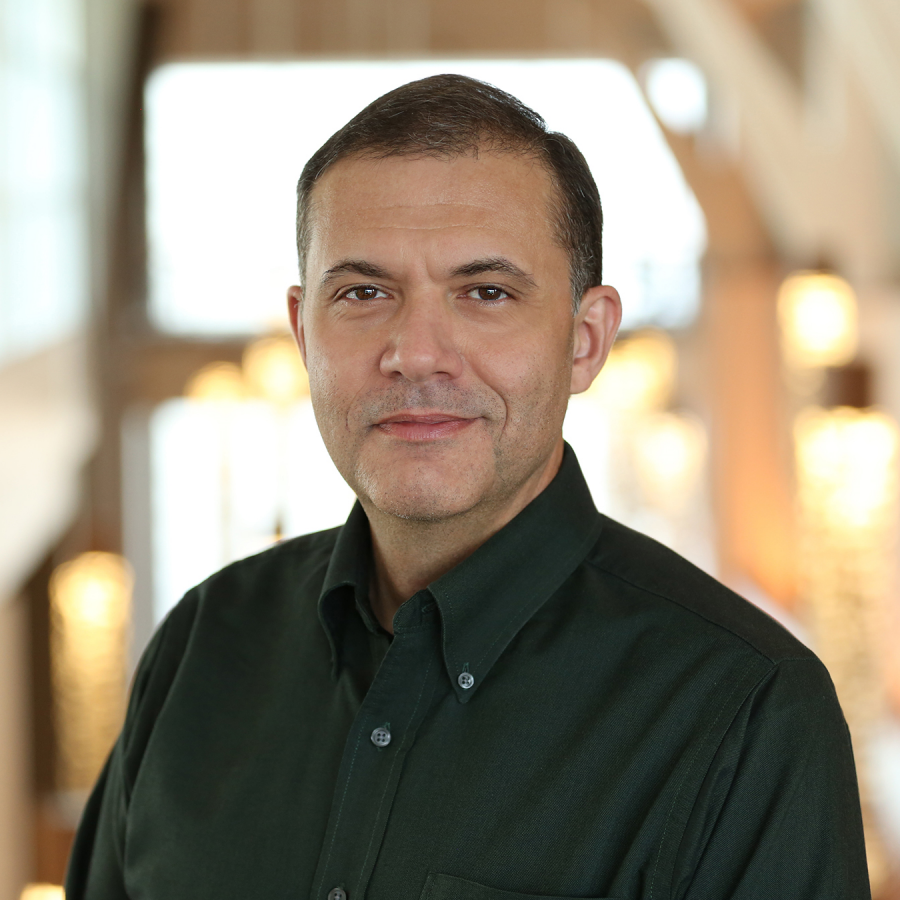 Bob is a Principal Engineer with GliaCell Technologies. He’s been working almost exclusively in C++ since discovering the second edition of The C++ Programming Language in a college bookstore in 1992. The majority of his career was spent in medical imaging, where he led teams building applications for functional MRI and CT-based cardiac visualization. After a brief detour through the worlds of DNS and analytics, he’s now working in the area of distributed stream processing. Bob is a relatively new member of the C++ Standardization Committee, and launched a blog earlier this year to write about C++ and topics related to software engineering. He holds BS and MS degrees in Physics, is an avid cyclist, and lives in fear of his wife’s cats.