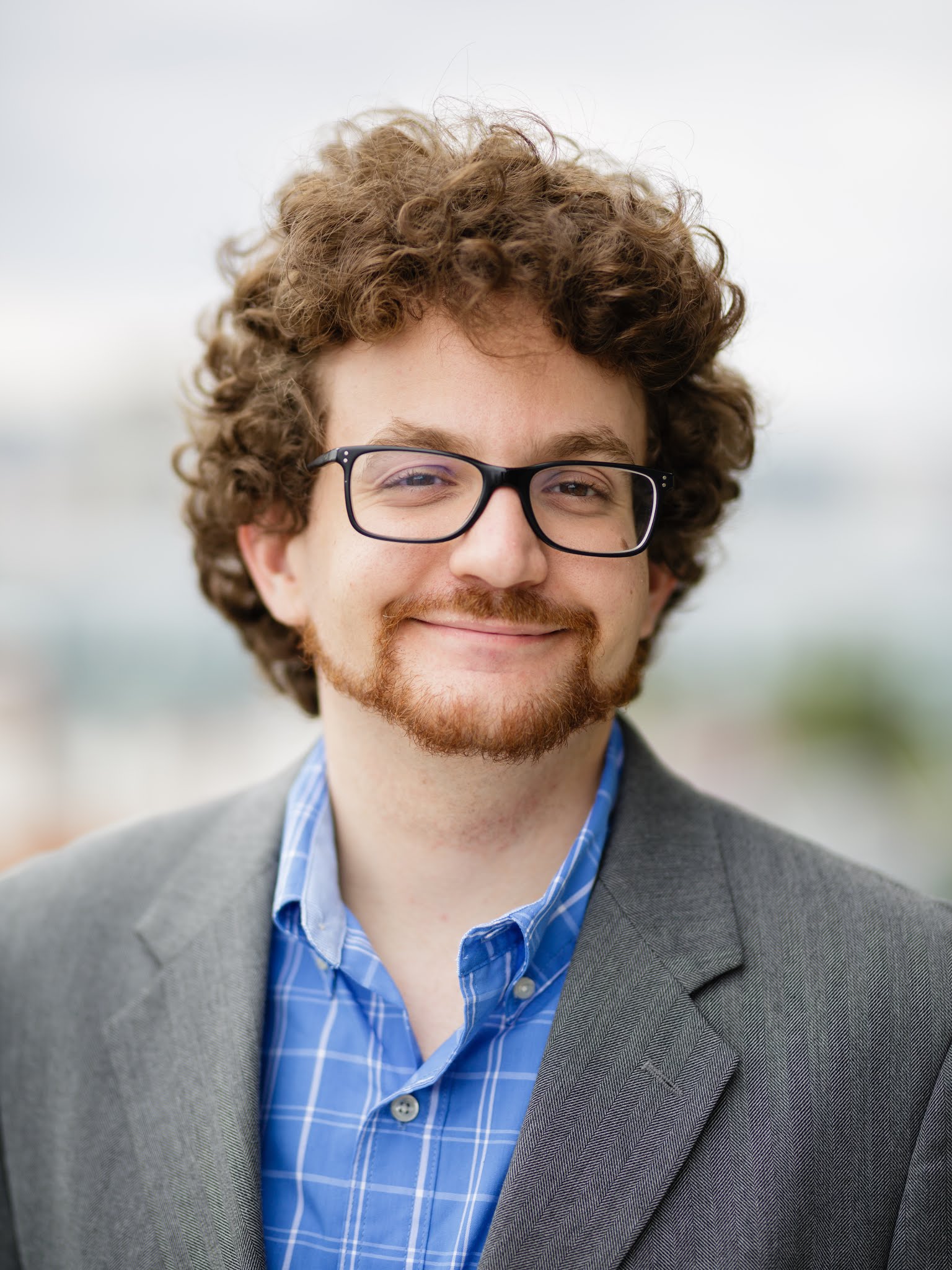 Bryce has spent nearly a decade developing libraries in C++ and, as one of the leaders of the C++ community, is passionate about C++ evolution.

He is an officer of ISO/IEC JTC1/SC22/WG21, the C++ Standards Committee, chairs INCITS PL22, the US standards committee for programming languages, and the ISO C++ Library Evolution Group (LEWG); previously he chaired the ISO C++ Tooling Study Group (SG15) and Library Incubator Group (SG18). He is also the program chair for the C++Now and CppCon conferences, and the chief organizer of the Bay Area C++ User Group. On the C++ Committee, he has personally worked on the C++17 parallel algorithms, executors, futures, senders/receivers, multidimensional arrays, and modules.

Bryce works at NVIDIA, where he leads the CUDA C++ core libraries team and works on CUDA compilers. He is one of the initial developers of the HPX parallel runtime system. He also helped start the LLVMLinux initiative and has occasionally contributed to the Boost C++ libraries. 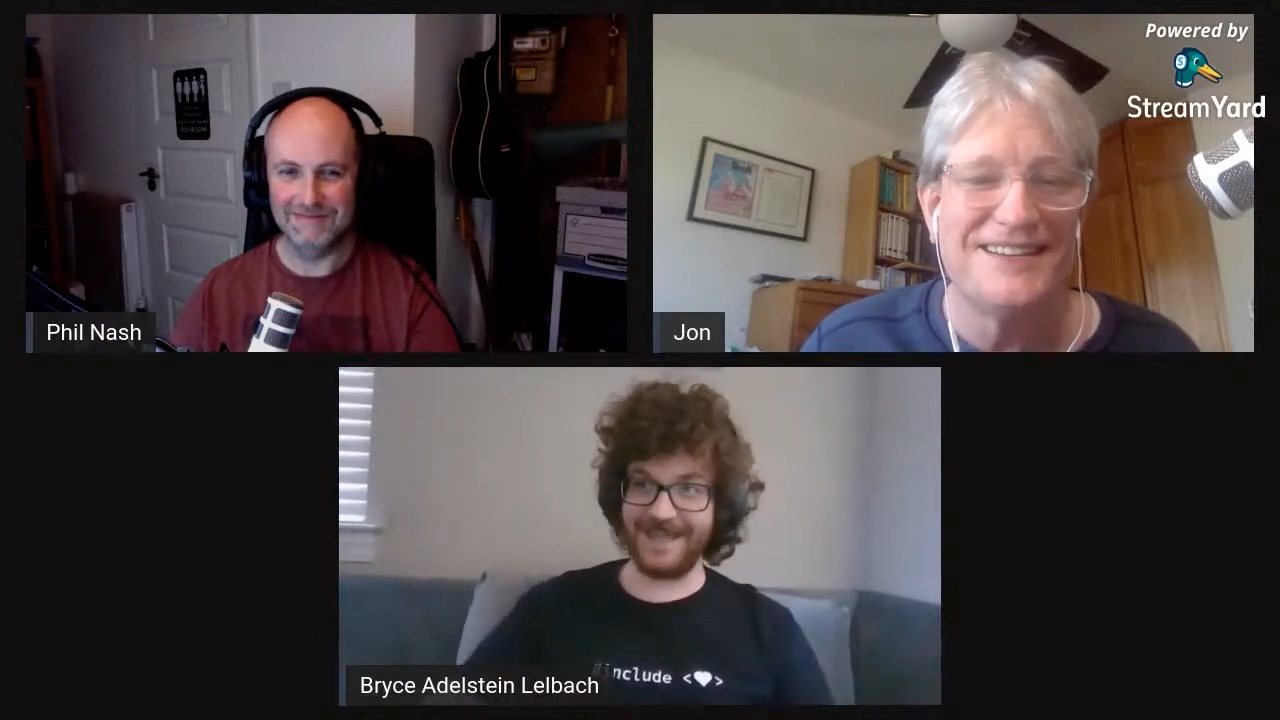