Felix Petriconi is working as professional programmer since 1993 after he had finished his study of electrical engineering. He started his career as teacher for intellectually gifted children, freelance programmer among others in telecommunication and automotive projects. Since 2003 he is employed as programmer and development manager at the MeVis Medical Solutions AG in Bremen, Germany. He is part of a team that develops and maintains radiological medical devices. His focus is on C++ development, training of modern C++, and application performance tuning. He is a regular speaker at the C++ user group in Bremen and a member of the ACCU’s conference committee. 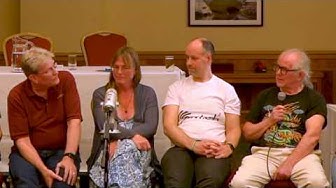