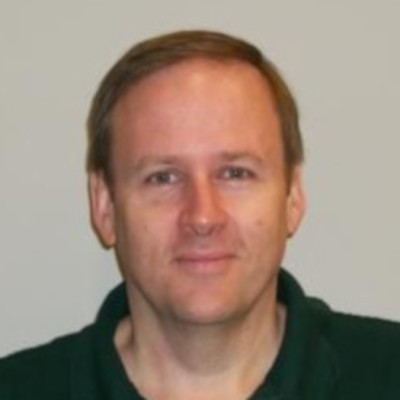 Matthew Butler is a security researcher who has been using C++ professionally since 1990. He has spent the past three decades as a systems architect and software engineer developing systems for network security, law enforcement and national defense. He primarily works in signals intelligence and security on platforms ranging from embedded micro-controllers to FPGAs to large-scale, real-time platforms.

He is on the staff of both CppCon and C++Now as well as a member of the C++ Standards Committee. He spends most of his time in EWG, SG12 (Undefined Behavior and Vulnerabilities), SG14 (Low Latency) and, now, SG21 (Contracts). He is also a member of WG23 (Programming Language Vulnerabilities).

He prefers the role of predator when dealing with hackers and lives in the Rocky Mountains with his wife and daughter. 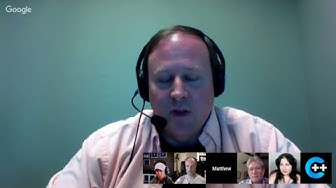