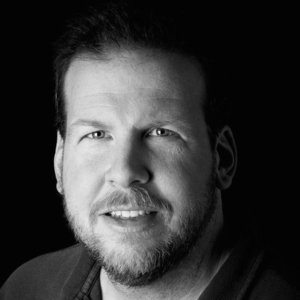 Sean Parent is a principal scientist and software architect for Adobe’s digital imaging group. Sean has been at Adobe since 1993 when he joined as a senior engineer working on Photoshop and later managed Adobe’s Software Technology Lab. In 2009 Sean spent a year at Google working on Chrome OS before returning to Adobe to work on mobile and web technology. From 1988 through 1993 Sean worked at Apple, where he was part of the system software team that developed the technologies allowing Apple’s successful transition to PowerPC.